The study of space and the universe has always evoked mystery and inspiration. The Centre’s Space exhibit gives audiences an unprecedented opportunity to explore the wonders of this unknown universe. Visitors can observe the galaxies and the vast cosmos and get a glimpse of some of the most important discoveries in the history of space exploration.

Some of the most important discoveries in particle physics are due to the work undertaken at the Large Hadron Collider, (LHC), a giant particle collider based near Geneva. It is considered the most complex experimental facility ever built. Visitors have a rare chance to see for themselves why this gargantuan scientific experiment is so important. 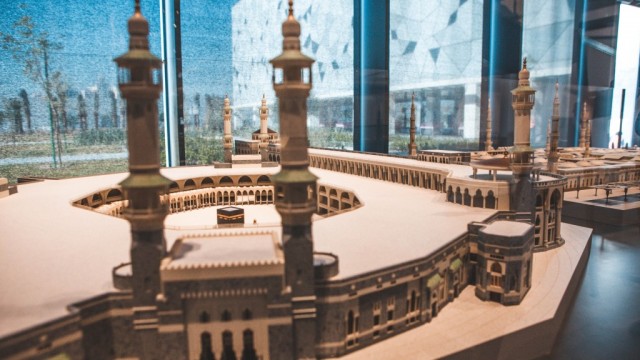 With its focus on the Golden Age of Islam and the innumerable scientific, cultural and artistic contributions of Muslims and Arabs to modern day science 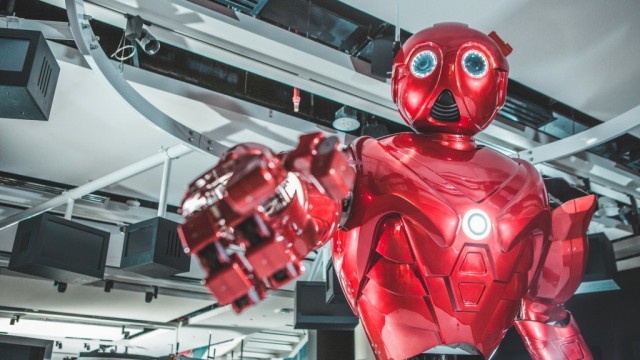 Through the centuries the evolution of transport has taken us from elementary hot air balloons to jet engines, horse-drawn carriages to cars and small boats to oil tankers. 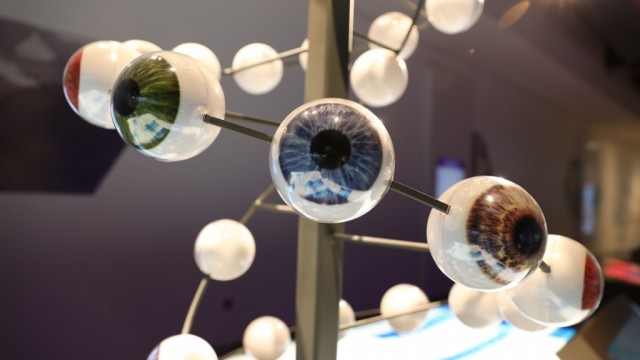 There is nothing more exciting and intricate than the workings of the human body and mind. Its secrets are revealed as we journey through its complex functions.